In Mahamudra, along with Janushirassan, Bandha and Pranayama are performed. Take a breath. Do Jalandhar Bandha (hold the chin with the chest) while stopping breathing. While exhaling, do the uddiyana bandha (stitch the navel in the back). Do this for as long as possible. Repeat the same action by pressing the tuber with the left heel while keeping the right foot straight. Meditate on the command cycle. Keep the middle sight untrue. Apart from this, you can also meditate on the flow of Kundalini Shakti in the sushumna. Press the tuber (the middle of the anus and genitalia) with the right heel by applying the mulch. Keep the left leg straight. Lean forward and hold the thumb of the left foot with both hands. Tilt the head down and touch the left knee. This condition is also known as Janushirassan. Do this pose for as long as you can. After this, practice mahabandha and mahabheda. Mahamudra, Mahabandha and Mahabheda should be followed one after the other. 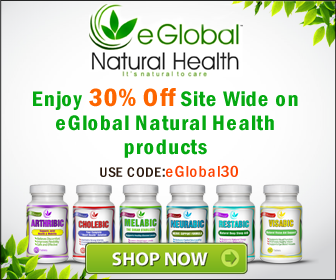 How To Do Maha Mudra 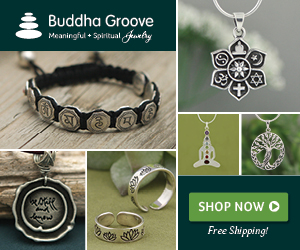